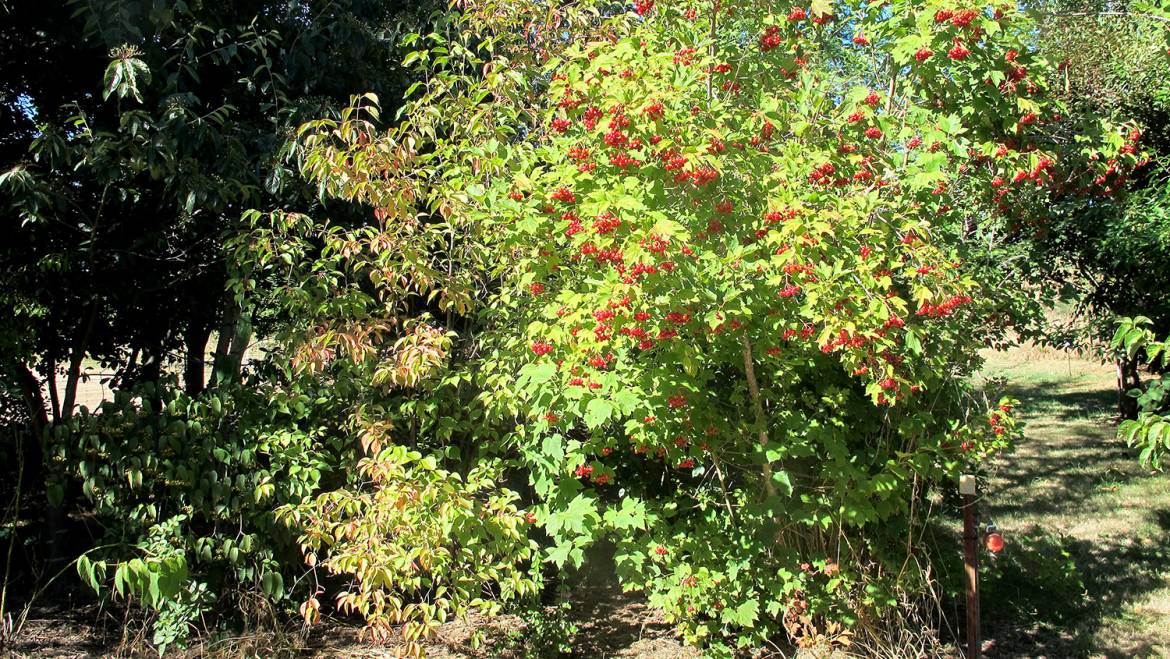 Michel is also a keen gardener, growing more than 150 varieties of viburnums in his grass path, rambling bush garden.

A board member on the Garden Plant Conservation Association of Australia, Michel’s garden is recognised as one of Australia’s leading national collections of the viburnum genus. If all this were not enough, for the last 30 years Michel has also been a ground breaking gastronomic force in Victoria’s North East. He was one of the first in the state to introduce food into wineries, bringing his Gallic charm and cuisine to the menus of St. Leonards, All Saints, the Milawa Cheese Factory, the Galloping Goat in Stanley, Beechworth’s ‘The Ageing Frog’ and more recently working with Adam Rivett at the new Milawa Kitchen situated at the Cheese Factory. In his rare spare time Michel also attends periodically a few regional Markets.